Henry was born about 1612 in England, near Olney, Buckinghamshire, England. On May 17, 1634 Henry married Jane Partridge. Around 1637 Henry and his brother in law William Partridge sailed to America. Their spouses may have sailed with them or come later.  In the Massachusetts Bay Colony on March 14, 1638 Henry and William become Freemen: they vowed to defend the Colony and to not overthrow their British rulers. 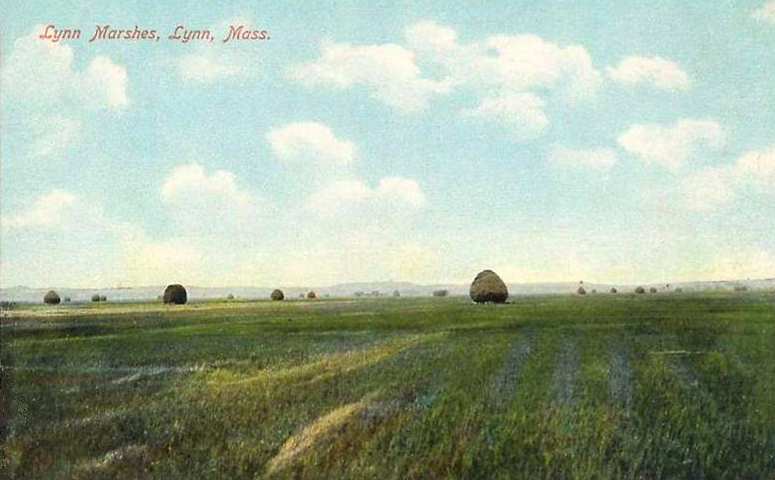 Henry settled in Lynn, Massachusetts where he was a juryman, owned land and farmed. The Gaines family probably lived near the seashore. Both Henry and Jane died in their 30s. Henry didn’t leave a will but Jane’s will gives and inventory and information on the 3 son’s apprenticeships. John was apprenticed to Francis Dowse of Boston, a shoemaker. Daniel was apprenticed to Luke Potter of Concord a tailor. Samuel was apprenticed to Nathaniel Handforth.