Mary Williams was born in Providence, Rhode Island in 1683, the oldest child of Daniel and Rebecca Rhodes Williams. In 1709 Mary and Epenetus Olney married. They would have lived in the Stone Ender home Epenetus began building in 1702 or so. The Stone Ender home stayed in the Olney family from the time it was built till it was demolished around 1898. Mary and Epenetus had 9 children: James, Charles, Joseph, Anthony, Mary, Amy, Ann, Martha, and Freeborn. The family lived on a farm: “Here was raised in those early days beans. “turnops”. “wheate”, Indian corn. rye. “ﬂex”, while in the orchard, through which passed the road leading to the Providence settlement, there were “Apple and peach tree, fruited deep”.

The current address for their farm is 370 Woonasquatucket Avenue, Centerdale, Providence County, RI. The farm and home stood for almost 200 years on the banks of the Woonasquatucket River about 6 miles northeast of Providence 41°50’45.1″N 71°28’37.5”W. 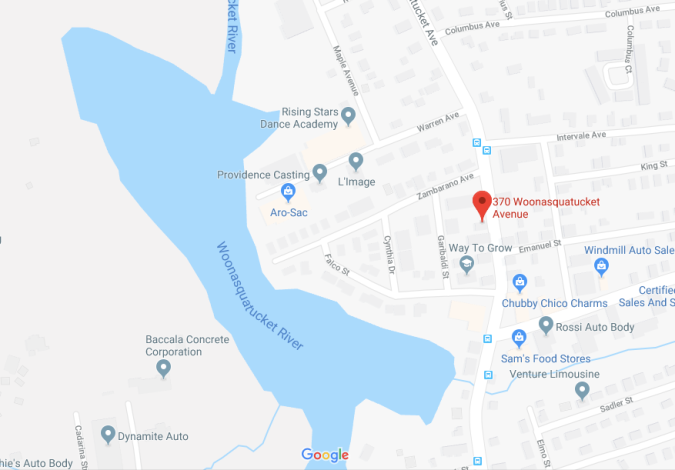 ON the banks of the Woonasquatucket River in Rhode Island

At Archive. org. A genealogical dictionary of the first settlers of New England Volume 3 page 313.