Israel Angell, colonel in the American Revolution wrote a lot: letters, diaries. It’s probable that Israel’s great grandson Anson Burlingame when an ambassador, minister or envoy in St Petersburg, Russia had a trunk with a majority of Israel’s papers. Anson died suddenly in St Petersburg and the trunk of Israel’s papers was lost. Anson Burlingame is known for creating an honorable relationship with China and for calling out Senator Preston Brooks and challenging Brooks to a duel after Brooks assaulted a fellow Senator, knocking him unconscious with a cane, at the Capital, in the Senate Chamber, this really happened in May, 1856.

In one letter in June, 1797, Israel is writing about these new (not so great) neighbors who who took the place of former really great neighbors: 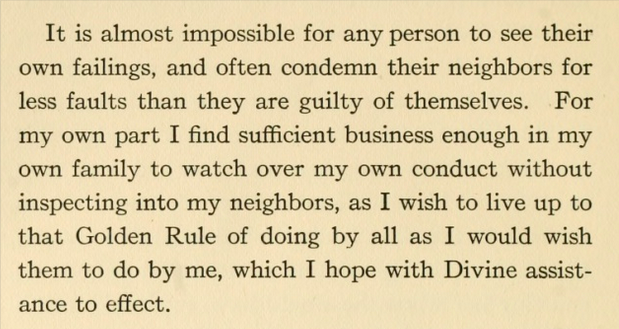 Every ancestor or person has a rich, full, fantastical life.
Ancestors highly accomplished for their time have much more available info.

Anson Burlingame and a duel

This work is licensed under a Creative Commons Attribution 4.0 International License.
Thrilled to share my findings, use as you like, facts provided are correct and current when posted. Sources are provided, most all that I use from HathiTrust, Archive.org, Library of Congress, New York Public Library Digital Collections are in the public domain, out of copyright. All that I use from Ancestry and FamilySearch are owned by them, not me.

As of 2019, copyright expired for all works published in the United States before 1924 … [meaning]  … you are free to use in the U.S. without permission.

Searching for exact copyright guidelines is like a maze, maybe nobody really knows?, this site makes it fairly clear: Copyright and fair use at Stanford.edu.